Wendy Williams Hilariously Admits She Refused To Wash Her ‘Boob’ For 2 Weeks After Halle Berry ‘Flicked It!’ 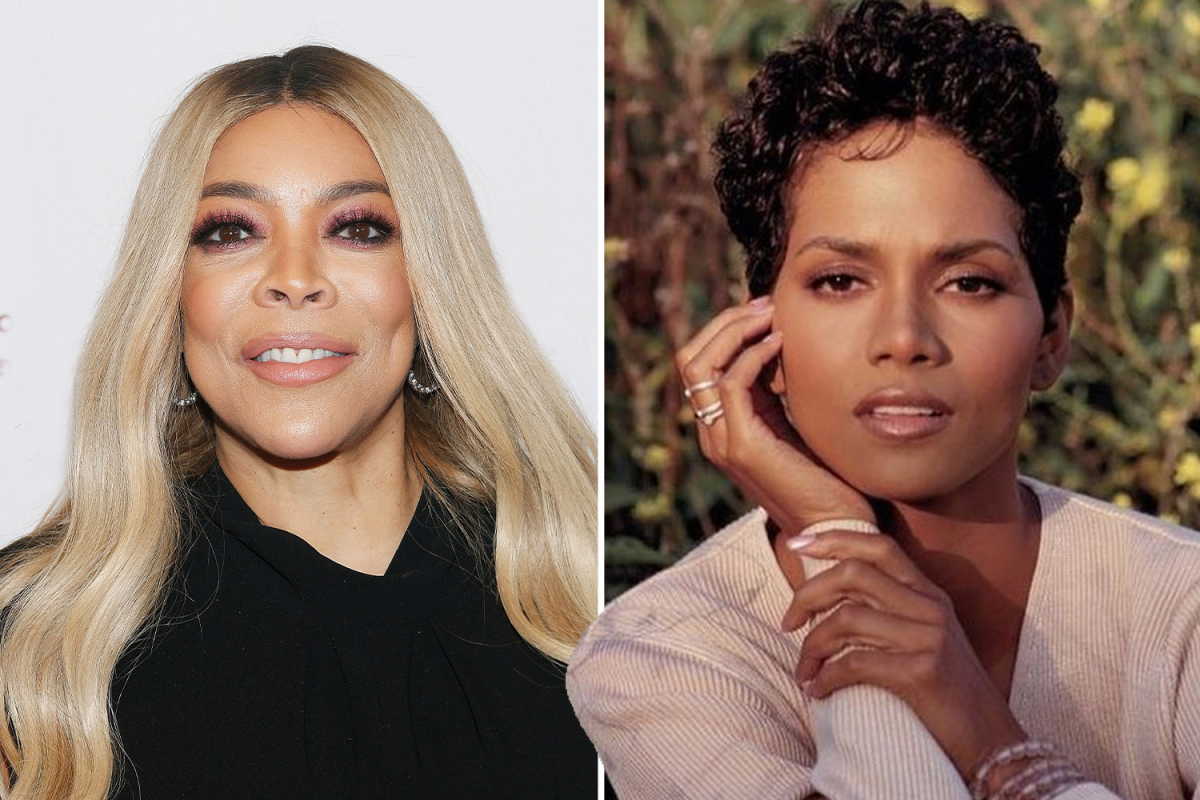 At this point, after so many years on camera, fans are quite used to Wendy Williams being super outspoken about pretty much everything! Regardless, a lot of them were still shook but also amused by her latest confession!

According to Wendy, she is a big fan of Oscar-winning actress Halle Berry so when they met, the talk show host was really nervous and intimidated to interview her.

RELATED: Wendy Williams Wants Brad Pitt And Jennifer Aniston To Get Back Together After They Reunite At Her Christmas Party!

But that’s not the startling confession she made!

In fact, Williams actually revealed that Halle Berry touched her ‘boob’ back in 2012 when they first met and she was so starstruck that she refused to wash that part of her body for no less than 2 weeks!

While chatting with Don Lemon for Interview magazine, Wendy recalled the whole experience, starting by telling Don that she was really nervous to meet and talk to Halle Berry at the time.

RELATED: Wendy Williams And Kevin Hunter Separation Will Be Messy, What Is At Stake If They Divorce?

With that being said, she mentioned that ‘By the end of the conversation, she flicked my boob and then winked at me. I did not wash that boob for two weeks.’

Furthermore, Wendy also nearly complied with the list of questions Halle’s publicists had told her she was allowed to ask the actress, also because of her nervousness!

Still, in the end, she found the courage to break the rules, as usual, and ask Halle Berry whatever she wanted to know.

‘I was so scared to meet her. When she walked into the room, everybody stopped. She looked directly at me and smiled, and I smiled back. Suddenly, I wasn’t scared. But suddenly, I felt like, ‘I’m going to ask her anything I want.’ And she said, ‘Wendy, girl, you can ask me whatever.’ And I did,’ Wendy stated.

In the end, it all worked out for both stars who just chatted about motherhood and other relatable topics.