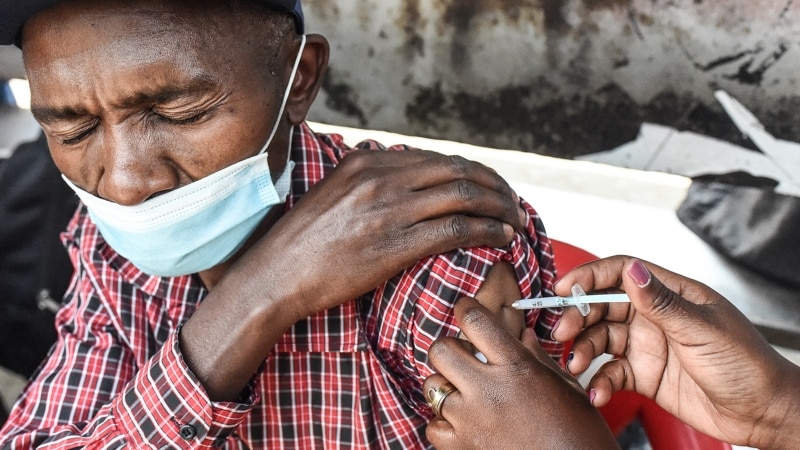 The donated Pfizer vaccine doses should all arrive in the countries by Friday or Saturday, White House officials said. That vaccine requires two shots for full immunity, and American authorities have recommended that certain high-risk groups should receive booster shots of that vaccine after their initial course.

The move follows an announcement earlier in the week that the United States would allow the African Union to purchase an allotment of 33 million doses of the two-shot Moderna vaccine that were originally intended for the United States.

“As the president has said, the virus knows no borders, and it is going to require every company and every country to step up and take bold, urgent action to stop the spread of COVID-19 and save lives,” said Natalie Quillian, White House deputy COVID-19 response coordinator. “We are grateful to have helped negotiate this encouraging step forward between Moderna and the African Union that will significantly expand access to vaccines on the continent in the near term. This is an important action, as we continue to expand manufacturing capacity now and expand access to mRNA vaccines with some of the hardest-hit parts of the world.”

U.S. officials have been criticized for urging booster shots for vulnerable Americans while vaccination rates are low in the developing world. The White House casts the controversy over booster shots as a false choice, claiming that the United States can help vaccinate the world while also protecting Americans.

“At our current pace, it could take over a decade until low-income countries reach the 70% vaccination target,” said Tom Hart, acting CEO at the anti-poverty ONE Campaign. “We can’t end this pandemic anywhere if the vaccine isn’t everywhere. The world needs an escape plan, not just life preservers thrown out in the dark.”

According to projections by an Oxford University COVID-19 database, Our World in Data, only one nation in sub-Saharan Africa — the tiny enclave nation of Lesotho — is on track to meet the target of inoculating 40% of their population with at least one dose of the vaccine by the end of this year.

What’s at stake for every fighter...