June reaches out to Commander Lawrence and even Nick in her attempts to get intel on where Hannah is and what she and Luke can do to try and free her from Gilead.

The rage that has been bubbling barely under the surface inside June all season long finally exploded in a tense final season on the penultimate installment of “The Handmaid’s Tale’s” fourth season.

But she wasn’t the only one facing a shocking new development as familiar faces from the past seemed to be showing up for everyone this week. The Putnams dropped in for a visit with the Waterfords, with a very different tone, while Janine came face to face with a most unexpected new Handmaid.

Both encounters served as testaments and reminders of just how little women are regarded in Gilead no matter what station they may have in life. Serena losing a finger starts to look like a light sentence when you see the defiant Mrs. Keyes in red and white. 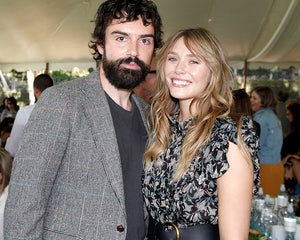 The Value of a Woman

Reduced from a Wife to a Handmaid traumatizes the young rape victim all over again, knowing that she is now expected to participate in state-sanctioned rape with the intention of getting her pregnant. After all, the babies are everything, the vessels that carry them are nothing.

Serena got that notion, too, after Naomi came to visit her with gifts from her friends among the Wives back in Gilead. But she also came with an offer to take Serena’s baby and raise it in her family. She even tried to suggest that Serena could come home.

But as much as Naomi seemed insistent that Gilead could forgive and forget, Serena knows better. She helped design the place, after all. Now that she’s proven herself capable of having a child, she may prove more valuable to them as breeding cattle than the Wife of a Commander. Especially if Fred is looking at a steep sentence.

Warren had even worse news for Fred, who was looking for some support from GIlead. Of course, Gilead always looks toward its greater good. Everyone seems to be expendable to the great state, including Fred. And so, in a desperate move to save his own skin — Serena and Fred are infinitely interested in their own individual skin — he strikes a deal.

The Search for Hannah

The search for Hannah proved much shorter than anyone anticipated. Commander Lawrence proved as enigmatic as ever, offering June nothing at all and even making a callously horrific trade offer of ten of the girls June saved in exchange for Hannah.

Lawrence continues to do inexplicably horrible things, albeit reluctantly, while showing hints of that better person on the inside. Whereas once Serena was the most intriguing and compelling character on the show for her own moral ambiguity, Lawrence has smoothly taken that spot.

Somewhere along the way, as her narcissism and sociopathy firmly cemented themselves after she willingly gave Nichole up, Serena has become so firmly villainous, it’s almost cartoonish and a stark contrast to the nuances her character used to have. It’s a little disappointing.

At the same time, we find ourselves so untrusting of everyone on this show because of some of those nuances we’ve seen over the years with characters like Lawrence and Serena, that we found ourselves suspecting Nick was up to something just because he’s a Commander from Gilead.

We thought maybe he was going to orchestrate the kidnapping of June, or at the very least Nichole, even if June had Secret Service with her. Instead, he proffered to June a full dossier of intelligence on Hannah he’d already compiled in anticipation she’d come looking.

That certainly appeared to be a statement of genuine love, as did the passionate kiss they shared, but then he gave Hannah a doll and our suspicions grew again. This is probably us, but we suddenly found ourselves thinking the doll might be bugged.

After June left and Nick slipped back on his wedding ring, our hackles rose even further. Did he hide the ring out of true feelings for June, or to help sell the subterfuge? Was it guilt because he does love June, or was it to keep her off her guard? See what Gilead does to us! 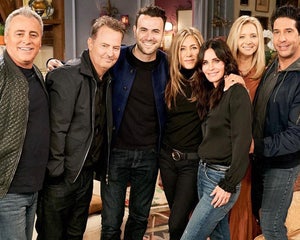 After seeing hints of traumas to come for Janine, Esther (Mrs. Keyes) and even Serena if all goes wrong enough, June came face-to-face with the trauma she’d already endured and absolutely lost the last shred of self-control she had.

June’s rage has been barely contained all season long, looking for an outlet. Mark gave her just that after she returned from her meeting with Nick. While she was getting intel on where Hannah was in hopes they could implement a plan to free her, Mark was hard at work on another angle.

Clearly rattled by the visit with the Putnams, Fred agreed to turn against his former state in exchange for his freedom. That’s an incredible deal for the U.S. government to take, considering Fred is a war criminal and an admitted rapist — and Mark is telling this to his primary victim.

It’s no wonder June completely lost every shred of self-control she possessed, chasing after him out of the house when she finally couldn’t keep it together any longer. Elisabeth Moss was terrifying in this scene, almost animalistic as she shrieked death threats at Mark for freeing her rapist for political gain.

Even Mark seemed ashamed of what he’d done, though that by no means he’d have ever done anything different. In looking at the bigger picture of trying to regain the United States, June’s emotional trauma is barely a blip on his radar, as callous as that may be. 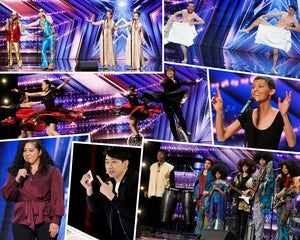 Perhaps it is that the suffering and pain of women will always be minimized and dismissed no matter the country. Even the U.S., which we’re supposed to be rooting for here, isn’t as concerned with how its women are treated as it is finding leverage and regaining power.

It’s unclear at this point if Fred’s deal includes Serena or if she remains in custody. The couple had been working together as best they could — while each serving their own personal agenda. We suspect Fred wouldn’t mind having Serena beholden to him in this.

There’s also the growing Waterford fan club up there in Canada to be worried about. It’s one thing when they’re cheering him on while he’s behind bars and powerless, but with him free, what does that mean for his fanbase? Could he amass a different kind of power?

He suggested that perhaps Serena should get in front of the people again, write a book. She’s also written speeches. This is much how Gilead started. Will they launch a propaganda campaign in Canada that could actually gain some traction?

Would they abandon Gilead as Gilead has abandoned them? If so, what next? Fred, at least, doesn’t seem keen to drop the power that came with being a Commander. Serena will likely do whatever it takes just to survive and be able to be with her baby. This may prove the most interesting development these characters have seen in quite a while.

Things come to a head as Season 4 of “The Handmaid’s Tale” concludes next Wednesday on Hulu. 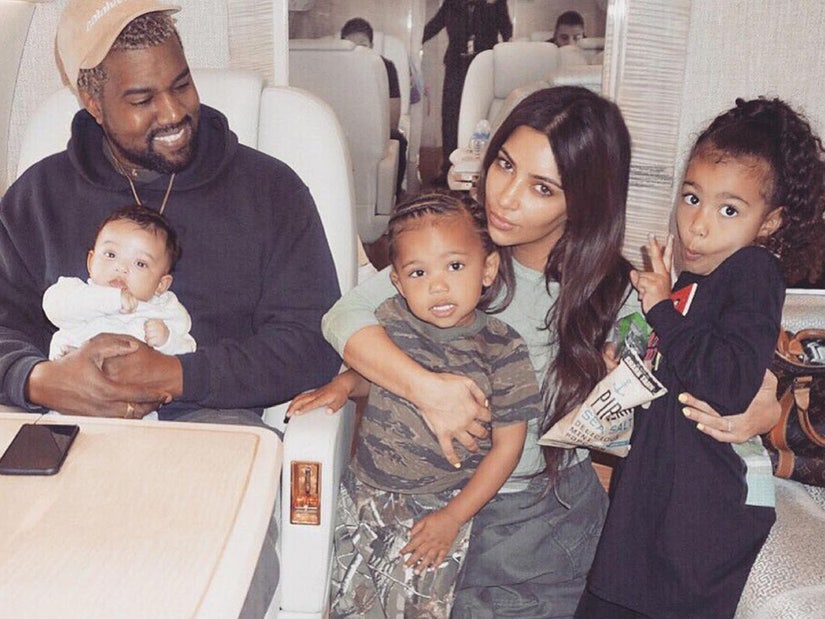 US investigation into COVID-19 ori...