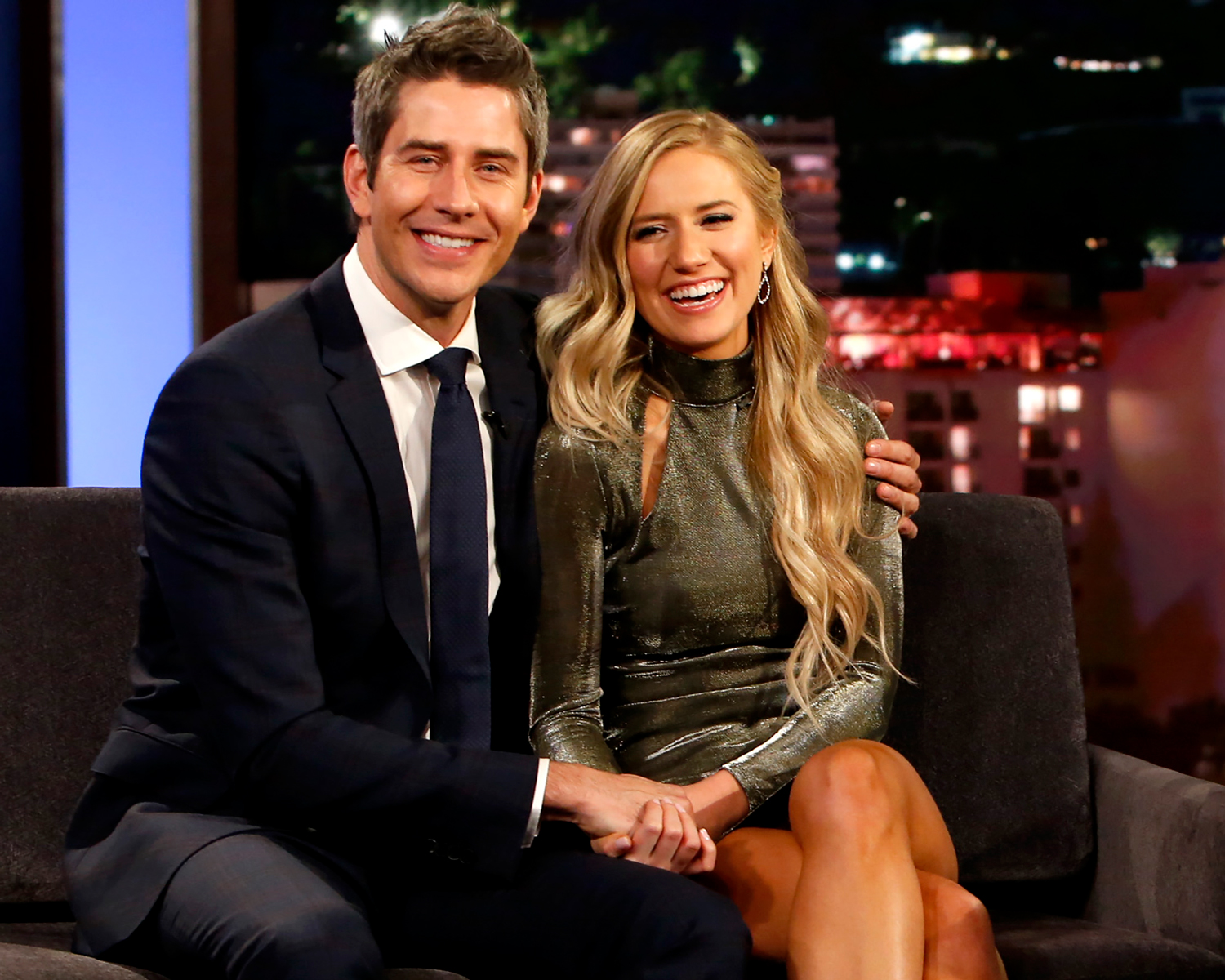 Lauren Burnham has given birth to her and husband Arie Luyendyk Jr.’s twins, making their 2 year old daughter, Alessi an official big sister! The Bachelor stars could not be any happier and they shared the big news with the world!

Earlier today, the couple let the world know that the ‘@luyendyktwins are here!’

RELATED: Tyler Cameron Says He Turned ‘The Bachelor’ Gig Down – Here’s Why!

‘Momma and babies all doing great and everything went really smoothly. Spending time cherishing these moments, thank you for the support,’ wrote the father of three on his go-to platform.

Arie and Lauren fell in love on the reality TV show and then got married three years ago.

In May, 2019, the pair welcomed their daughter.

Then, last December, they announced that they were expecting once again, this time two babies!

Furthermore, about a month after that, they also revealed that the still unborn babies were one of each – a girl and a boy!

In a YouTube video, the man joked that ‘I’m so relieved that there is at least one boy in there. Oh my gosh, that’s so cool.’

This comment came after Lauren had also joked that if they were to have twin girls, he would be greatly outnumbered in the home.

The parents were also super excited and relieved since this pregnancy followed a heartbreaking miscarriage.

‘This time around has been different to say the least. The darkness that surrounds a loss is really something not easily forgotten. The months of mourning, months of hoping, to now, to moments of worry. Even in the midst of something as beautiful as a new life, that darkness still finds its way in to then remind me that it did exist. It has tarnished the blissful ignorance that I gleefully experienced the first time around. With all that said, I am proud of this body and what we have endured together,’ she said in part, at the time.