Khloe Kardashian Calls Out E! For Cutting Out Montage Of All The ‘Evil’ Criticism She Received On KUWTK Over The Years! 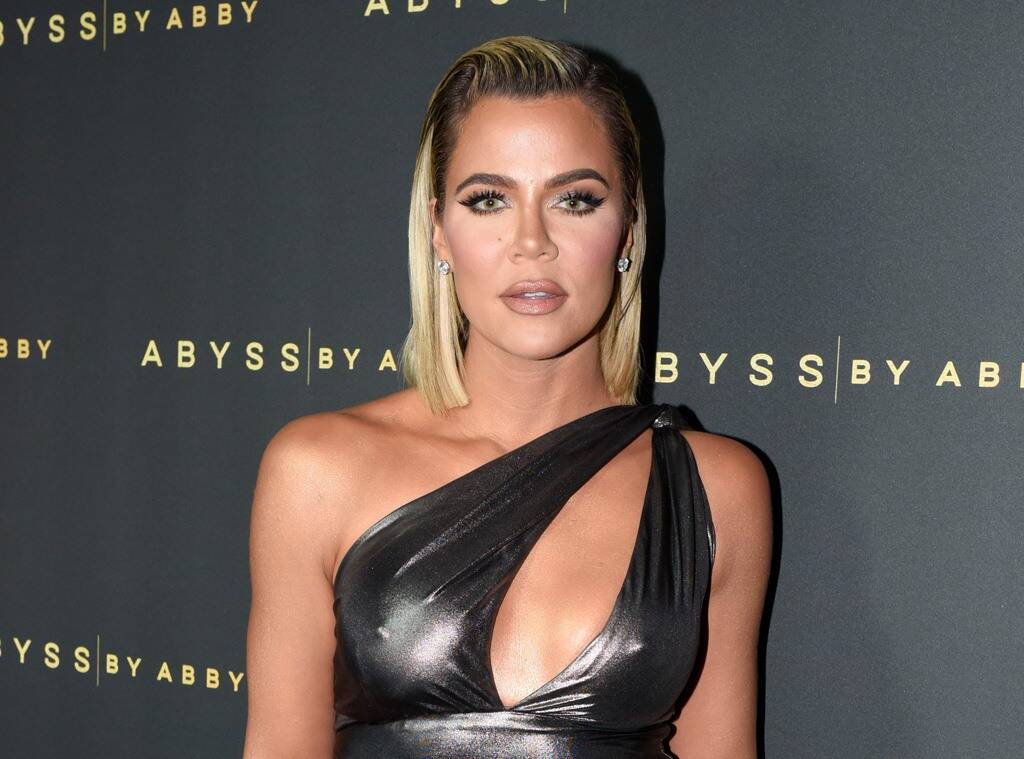 Khloe Kardashian checked out the latest Keeping Up with the Kardashians episode, the second part of the reunion, opening up about all the harsh criticism she’s gotten on the show throughout the years. Here’s what she had to say!

Khloe took to her go-to platform to discuss her confidence before and after KUWTK and in between!

RELATED: Khloe Kardashian Shares Another Ambiguous Message About Tristan’s Betrayal As The Scandal Is Set To Air On KUWK

The star was live-tweeting as she checked out the reunion, revealing that there was a scene in particular that had not made the cut.

‘They removed the montage video package of all the constant criticism and torment that I endured over the years. @EEntertainment should post that so people can be reminded of their treatment of me #KUWTK Reunion,’ she wrote on Twitter only to then delete the post!

Many of her fans wanted to see it as well and Khloe even responded to one in particular who expressed disappointment over it having been cut from the reunion special.

RELATED: KUWK: Dream Kardashian Looks So Grown Up In Adorable Video Of Her Recognizing Colors!

‘Don’t be mad my boo. I’m sure that the reason why they didn’t post it is the timing. At least that is what I’m assuming. I just thought that it would be smart for people to be reminded about how evil they have been to me over the years. Everyone gets a pass for some reason,’ Khloe told the fan.

Khloe did talk about it on the reunion episode, revealing that she lost a lot of her confidence when people started comparing her with her sisters and calling her ugly.

‘Interestingly enough, I was so confident and secure before the show. That’s when I became hard on myself because I was like, ‘Oh, this is how other people perceived me.’ I became insecure because of everyone else telling me.’

Things only got worse when she realized her siblings were being treated differently even in their day to day lives.

She recalled that ‘We did so many photoshoots where they’d receive racks and racks of clothes. And I was told by many different stylists, I was given about 2 or 3 pieces of clothing, but not to worry because I’d be in the background anyway.’

24 Things We Learned from Bob Oden...