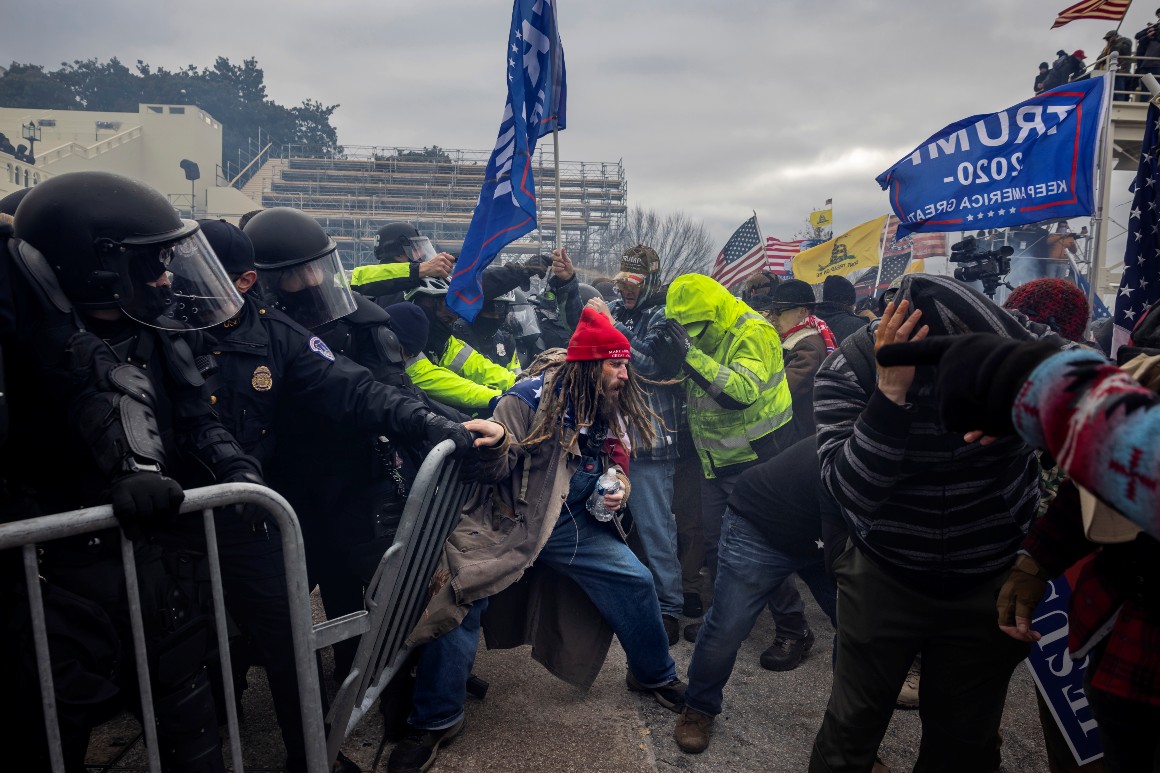 “We see you. We acknowledge you. We are grateful for you,” Herrera Beutler said of the officers and their service.

The move to honor police who defended the Capitol against the attack comes after Speaker Nancy Pelosi announced the creation of a 13-member panel to investigate the insurrection and its causes. Five of the panel’s members will be chosen by the GOP, but Pelosi is also weighing whether to choose a Republican as one of her eight appointees.

The planned select committee on the Jan. 6 riot by Donald Trump supporters follows a Senate Republican move to block bipartisan legislation that would have established an independent commission with the same mission.

After approving the plaque, the Appropriations Committee adopted the broader spending bill for the legislative branch along party lines, sending the measure to the House floor in a 33-25 vote. The bill aims to bolster training, wellness, diversity and transparency among the Capitol Police, providing a total of $603.9 million for the force, or a 17 percent budget boost over funding for the current fiscal year.

Federal cash runs dry at the end of the fiscal year on Sept. 30, and any government funding deal will ultimately require support from Senate Republicans, who have yet to release their annual spending bills. Congress is more likely to pass a continuing resolution to keep the government open beyond that date, buying more time for negotiations.