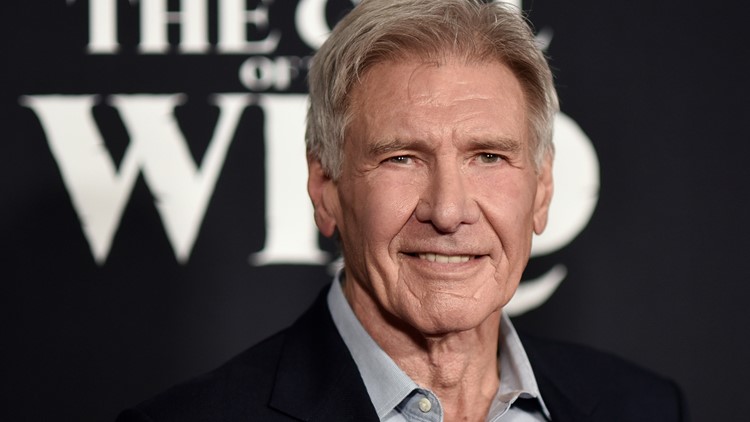 WASHINGTON — Harrison Ford is taking a hiatus from filming “Indiana Jones 5” after sustaining a shoulder injury on set. The 78-year-old was hurt rehearsing a fight scene, a spokesperson for the Walt Disney Co. said Wednesday.

Production is expected to continue and the filming schedule will be reconfigured as needed while treatment options are evaluated.

Filming on the fifth installment in the series began earlier this month in the U.K. under the direction of James Mangold. The film is set to be released in July 2022.

It’s not the first on-set injury for Ford. In 2014, he broke his leg on the set of “Star Wars: The Force Awakens” when he was crushed beneath a heavy door of the Millennium Falcon while filming at Pinewood Studios in London.