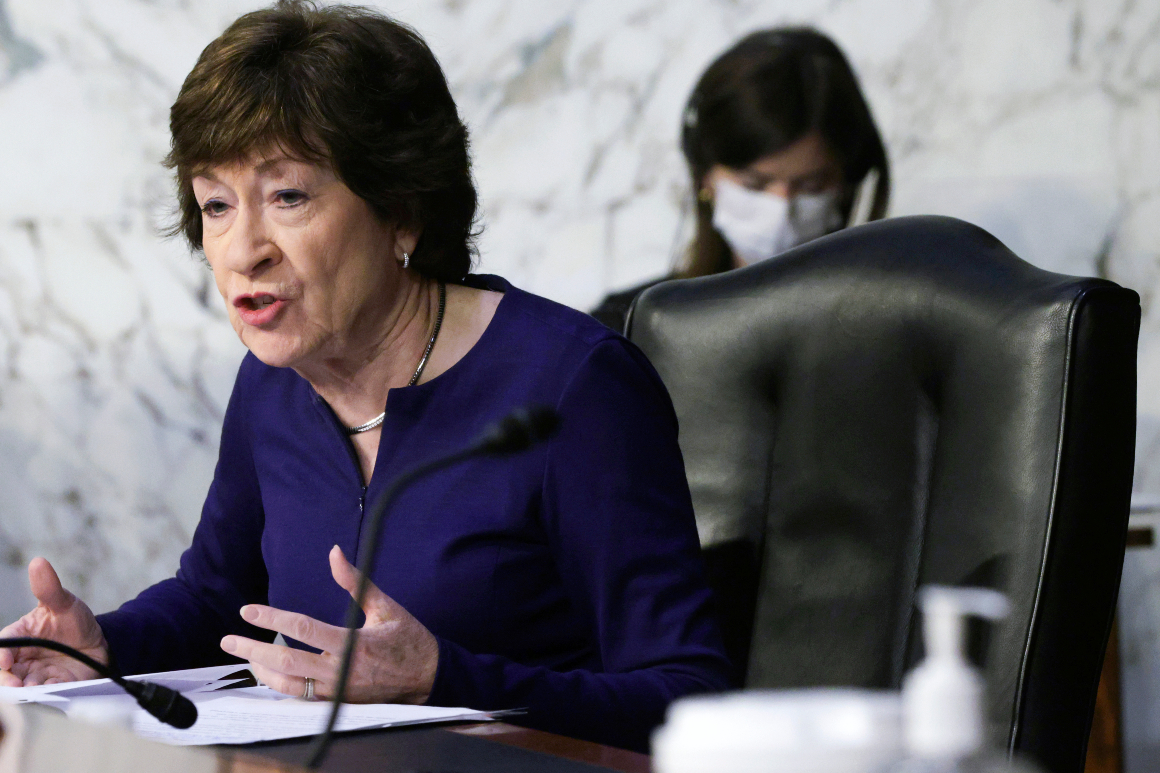 Sen. Susan Collins said on Sunday that there won’t be any gas tax hike or any undoing of former President Donald Trump’s signature 2017 tax bill in the infrastructural proposal she and a small bipartisan group of lawmakers are developing.

Appearing on CBS News’ “Face the Nation,” the Maine Republican offered some ideas on how the group intends to pay for the plan. She listed three pay-fors: an infrastructure financing authority, repurposing unused Covid-19 relief funds, and a provision to ensure that drivers using electric vehicles pay their fair share for using the nation’s roads and bridges.

“Right now, they are literally free riders because they’re not paying any gas tax,” Collins said.