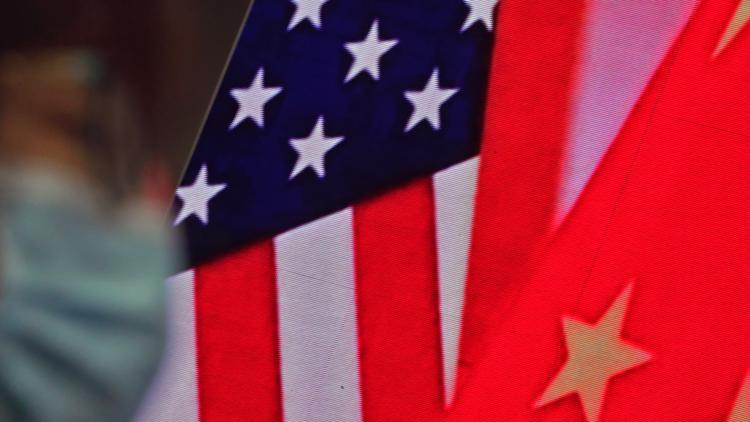 Top U.S. and Chinese diplomats appear to have had another sharply worded exchange, with Beijing saying it told the U.S. to cease interfering in its internal affairs and accusing it of politicizing the search for the origin of the COVID-19 pandemic.

Senior Chinese foreign policy adviser Yang Jiechi and Secretary of State Antony Blinken held a phone call Friday that revealed wide divisions in a number of contentious areas, including the curtailing of freedoms in Hong Kong and the mass detention of Muslims in the northwestern Xinjiang region.

Yang said China was “gravely concerned” over what he called “absurd” stories that the virus escaped from a lab in the central Chinese city of Wuhan, where cases were first discovered.

The U.S. and others have accused China of failing to provide the raw data and access to sites that would allow a more thorough investigation into where the virus sprung from and how it initially spread.