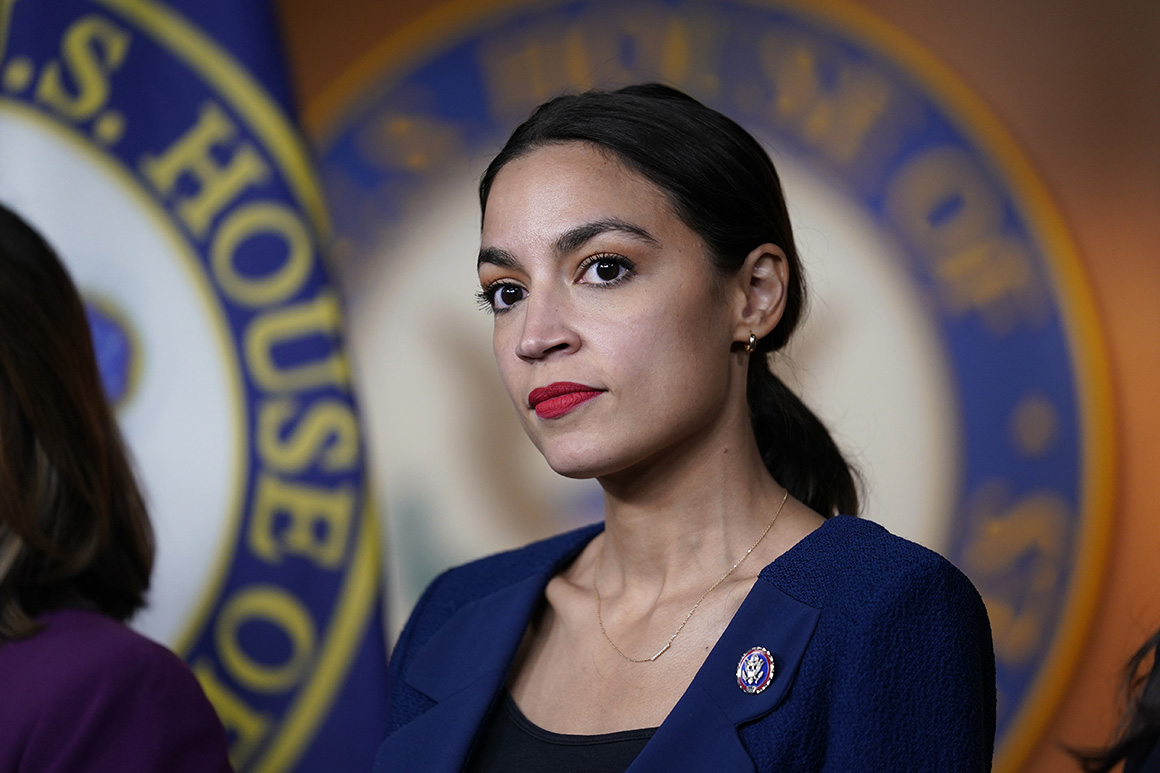 The remarks from the congresswoman, perhaps the most prominent progressive voice in the House, come after a group of 21 moderate senators — including 11 Republicans — endorsed a rough framework for legislation on Wednesday that would allocate $579 billion in new spending for infrastructure projects.

President Joe Biden, who returned on Wednesday night from a weeklong trip overseas, will now be forced to decide whether to negotiate that bipartisan offer or pursue his more expansive, initial infrastructure agenda in a bill with only Democratic support.

Progressives have expressed concerns in recent days that the bipartisan infrastructure talks could yield an insufficient package that does not meet the country’s needs. They have also stressed that if Biden takes the deal, the White House should pursue additional legislation through the budget reconciliation process to enact his sweeping spending proposals.

Should the bipartisan negotiations fail, however, Senate Democrats are considering spending as much as $6 trillion on their own infrastructure bill, POLITICO reported Thursday.

“If a bipartisan deal sucks up trillions of dollars in bridges to nowhere because it makes people feel good, then that’s going to be a huge concern,” she added. “We need to make sure that we’re creating economic opportunities for people who are ignored in this country.”

How many sought unemployment benef...